Sultan Abdul Hamid Episode 212 in Urdu by PTV Home/ Urdu Subtitles. Payitaht Abdul Hamid full episode by PTV Home in Urdu.Abdul Hamid II (1842-1918) was the son of Sultan Abdul Majid (1823-1861) and a Circassian mother. As a child, he received an education worthy of a caliph and Sultan. His tutors included some of the leading ulema and shaykhs of Istanbul. He was well versed in the Qur’an, the Sunnah of the Prophet and in the Hanafi school of Fiqh.

The history of last empowered caliph by PTV Home 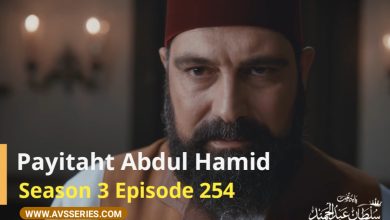 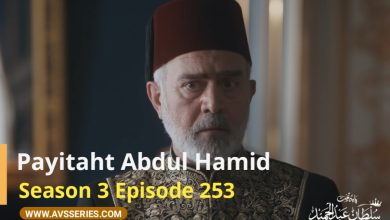 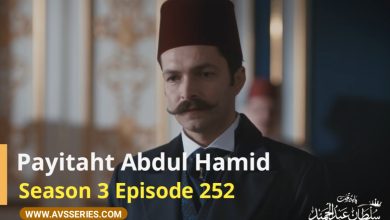 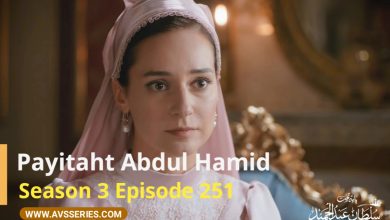