Pakistani batsman Shan Masood warned that his “demoralized” team must recover quickly. And keep the faith if they want to salvage their fading T20 World Cup aspirations. Pakistan were stunned by Zimbabwe’s only run on Thursday in Perth, four days after an agonizing loss to India in their opening match of the tournament.

As one of the pre-tournament favourites, they must now win all their remaining games, starting on Sunday against the Netherlands, and hope for the best in the rest of the tournament. Sikandar Raza, a Pakistani-born Zimbabwean all-rounder, grabbed three crucial wickets, including Masood, in the space of nine balls, causing Pakistan to falter in their pursuit after their spinners failed.

“We have three games that are in our hands. Yes, we have to depend on some other results, but that is the beauty of the sport”, Masood. As he made 44 before Zimbabwe drowned Pakistan 129-8, he told reporters in Perth.

“There is a disappointment, for sure. Losing two games with a very small margin is very demoralizing as we know the importance of every point in this group,” Masood said.

“But until the tournament is over, we can’t think about the future and we can’t look to the future. What we can do now is find our mistakes and win the next three games.”

He added: “To overcome this disappointment we have to go out on the pitch and play well. Only a good performance on Sunday will help us feel better.”

“Our combination works around them and they are the best hitters in the world, the top five T20 hitters in the world. Other than that, it is everyone’s responsibility. So I don’t think anyone is hiding from the fact that they didn’t finish their work.”

“I think I was in a decent position to finish the game,” he said.

“And I’ll take care of it myself: these are the games you have to win for your country, especially when you’re the last leading batsman. 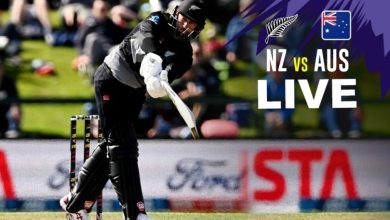 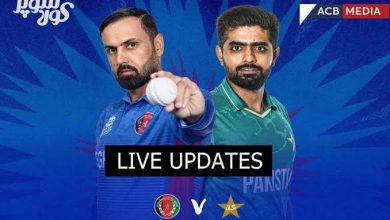 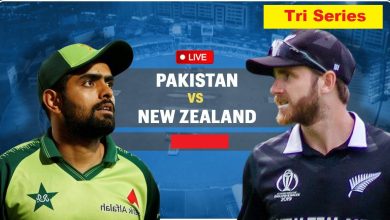